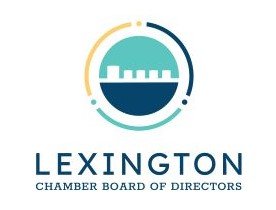 As authorized in the Chamber’s Bylaws, a Nominating Committee was formed. The Chamber announced that nominations were open and solicited interested candidates for Board member positions. The Nominating Committee met to review the candidates’ qualifications and was especially pleased with the response from Chamber shareholders who wished to become more active in our organization. Each candidate was contacted and expressed their interest in serving a three-year term on the Board.

Congratulations to the proposed candidates:

Additionally, the Nominating Committee has recommended Misty Stathos of State Farm Insurance to serve as the 2022-2023 Board Secretary.

An official ballot will be sent to all shareholders to formally elect the new directors in late June.

Please contact Chamber President & CEO Angelle LaBorde at angelle@lexingtonsc.org or (803) 359-6113 ext. 105 should you have any questions or concerns regarding the Chamber’s nominations process.